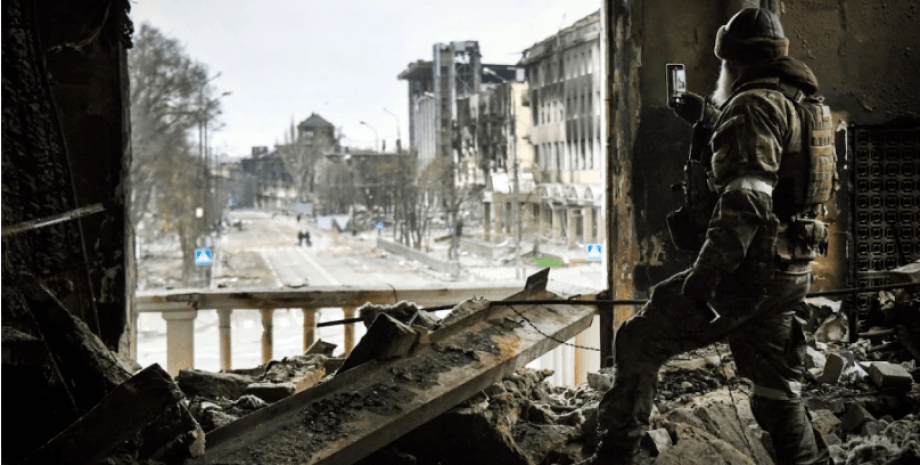 By Natali Moss
The Ukrainian military cleans half of the liberated territories from the Russians, where DRGs and collaborators are found there. In Balakliya and Grave, people receive pensions in 5 months of occupation. The Armed Forces of Ukraine (Armed Forces) have been released from the Russian invaders since the beginning of the counter -offensive. kilometers of the territory. This was reported by President of Ukraine Volodymyr Zelenskyy.

The stabilization measures were completed by about 4 thousand square meters. kilometers of the territory, in the rest of the districts they continue, the President explained. The Armed Forces during the clearing of the territory, according to the Supreme Commander, find Russian soldiers, sabotage groups, collaborators and return full safety. Border guards were instructed to secure the state border on the liberated sites.

"I thank the soldiers who provided such a large -scale defeat of the invaders in Kharkiv region. I signed the award decree today - 153 participants of the fighting were awarded state awards, 12 of them were posthumously," he said. Thanks to the actions of Ukrainian troops, a normal life is returned to the de -industrial territory. In Balakliya and Gravovo, as the President noted, they began to issue pensions to people in 5 months of occupation.

On September 13, Deputy Minister of Defense Anna Malyar said that since September 6, more than 300 settlements had been released in Kharkiv region. About 150,000 Ukrainians ceased to live under Russian occupation. On this day, the Ukrainian military entered the border from the Russian Federation of the city of Vovchansk, depriving it of Russian flags. By the evening of the Armed Forces, 3 more settlements in Kharkiv region - Lipka, deep and shooting were released.

Thousands of Russian soldiers were captured in the Kharkiv region, including high -ranking Russian army officers. Ukrainian General Dmitry Marchenko spoke about the promotion of the Armed Forces in the south, where the front line advanced 12 kilometers. The military released 13 settlements - more than 500 square meters. kilometers of territories.

We will remind that the adviser to the head of the office of the President of Ukraine Alexei Arestovich spoke about the arrival of the Armed Forces of the Russian Federation on a 20-kilometer section of 1300 km of front in the Bakhmut district of Donetsk region. The invaders are afraid of the Armed Forces counter -offensive in the Zaporozhye direction. The mayor of the temporarily occupied Melitopol Ivan Fedorov spoke about the escape of the invaders from the city to the Crimea.

Kirill Tymoshenko discussed with the leadership and members of the US Chamber of... 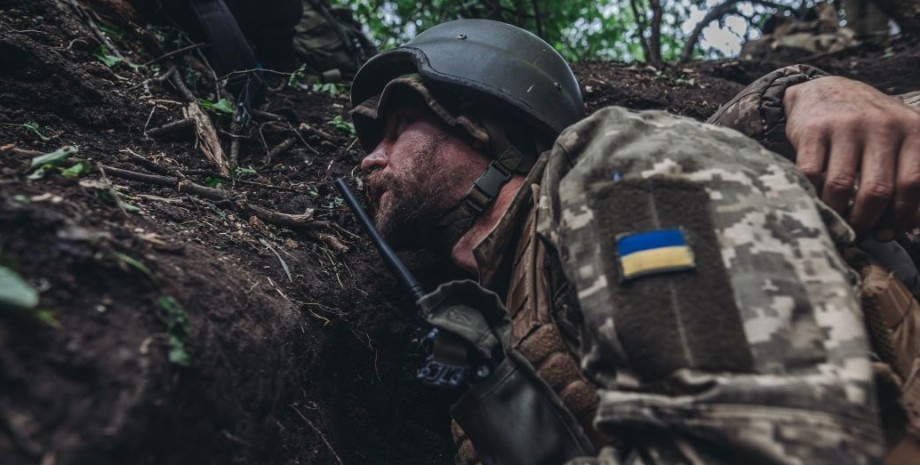 Zelensky voiced the number of Ukrainian fighters killed in the war with the Russ... 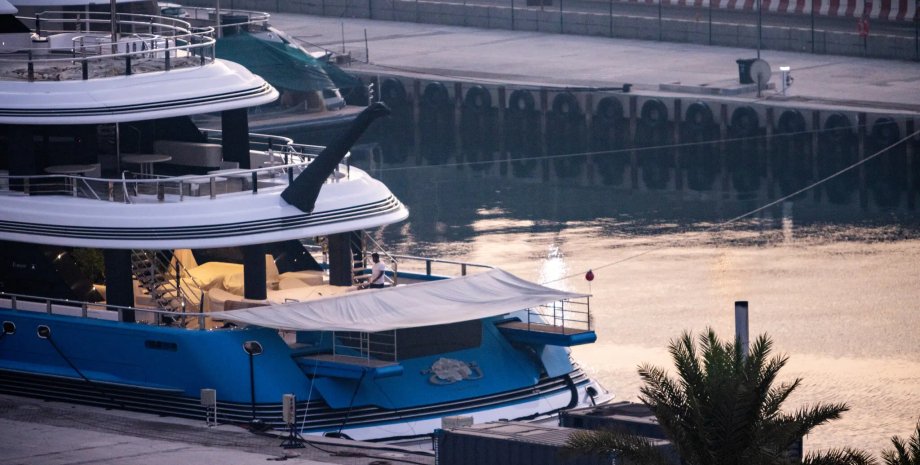 Biden declared a willingness to negotiate with Putin: Named the main condition (... 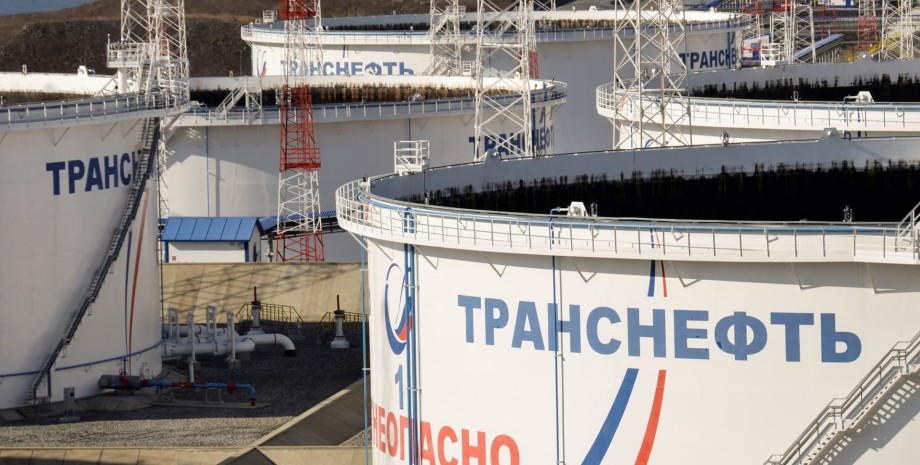 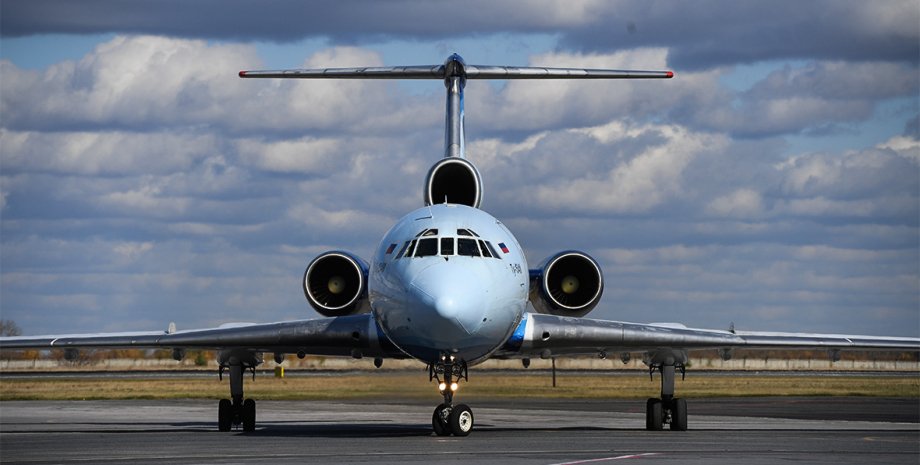 The Russian VIP-Bard flew to Belarus: who arrived with this flight

Military RF, killed in a drunk shootout with FSB in Kherson, will install a memo...

In case of nuclear winter: Secret bunkers were built for Putin throughout Russia... 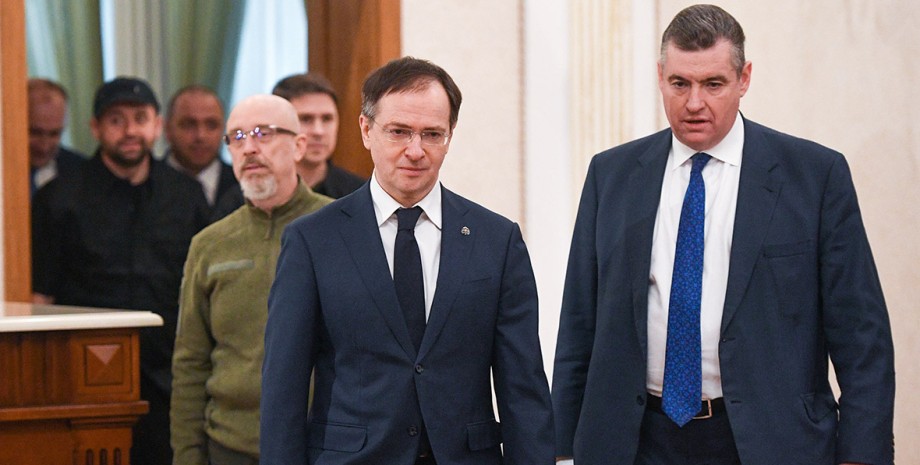 The propagandists of the Russian Federation recognized the defeat of the invader... 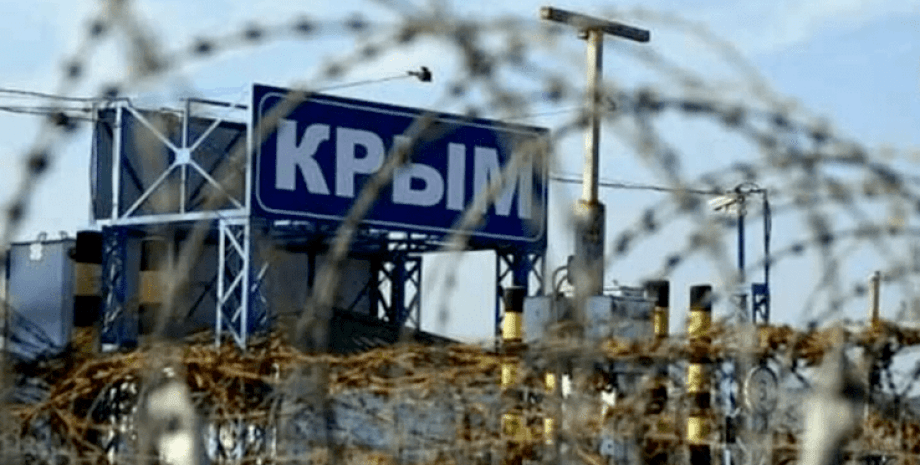 The invaders began to flee from the Crimea, the blue-yellow flag and the free li... 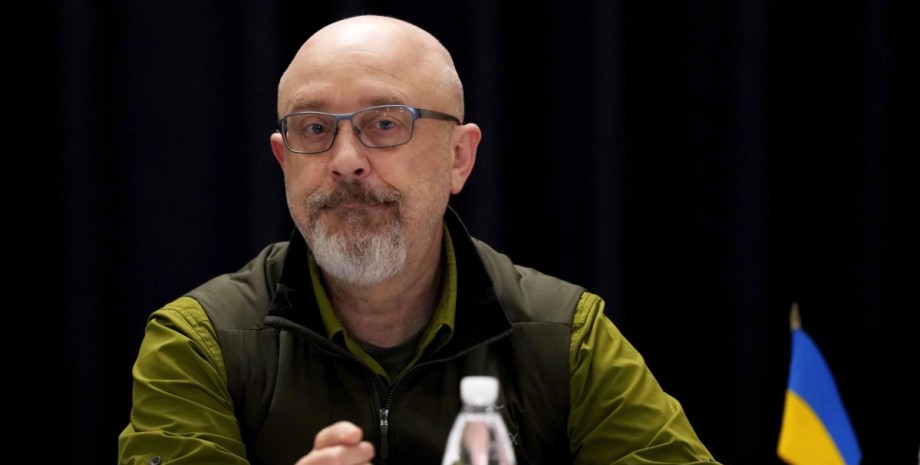 Withdrawal of troops and reparations: Reznikov voiced the conditions of territor...