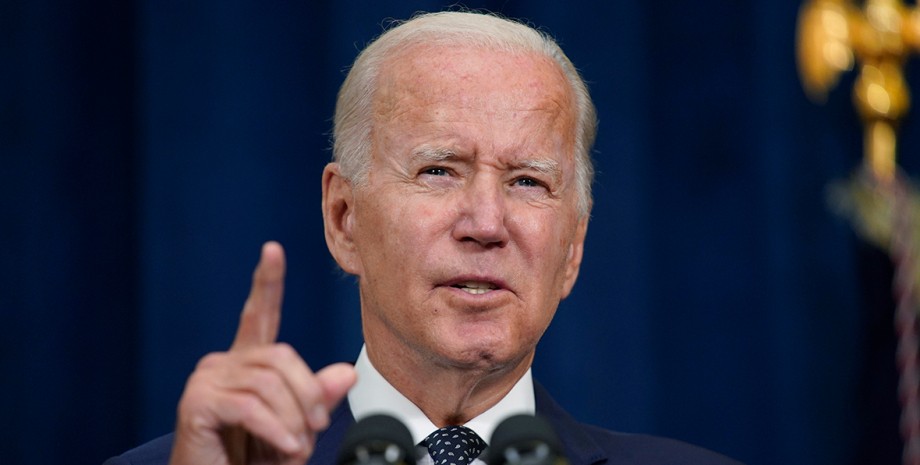 By Victor Duda
The US president noted that Ukrainian defenders have to go a long way in the war. US President Joe Biden has commented on the recent successful counter -offensive of the Armed Forces of Ukraine. According to him, the Ukrainian military has made significant progress, but it is difficult to talk about a turning point in the war with Russia, the White House press service reports. The US president noted that, despite the success of the Armed Forces on the front, Ukrainian defenders will go a long way.

"It is clear that Ukrainians have made significant progress, but I think it will be a long way," Biden said. Earlier, on September 11, Biden told reporters that he knew about the course of events in the Kharkiv region, but then the US president refrained from any comment, because, he said, the situation continues to develop. "Yes, I know, but I will not talk about it now, because the situation in development," Biden answered journalists.